Second Homilies of the Panda Tao 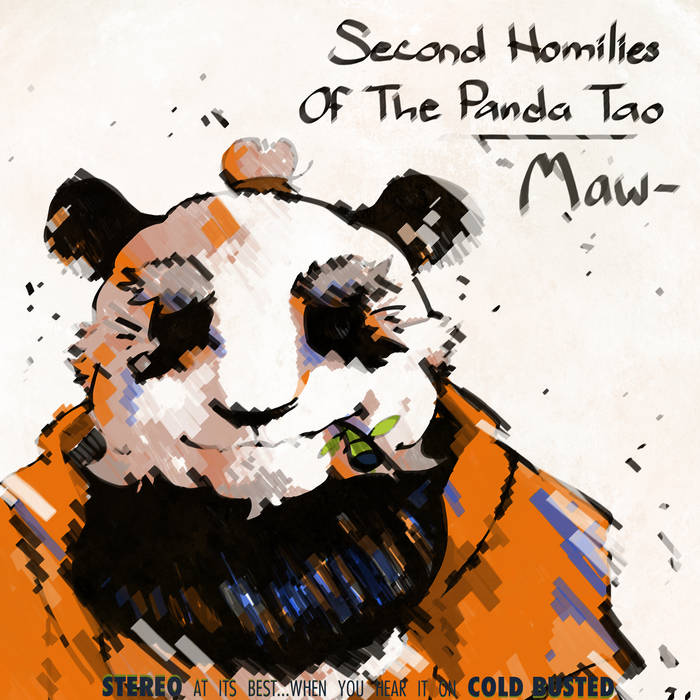 On his new record Maw- sets out to mix his appreciation for Japanese music and eastern instruments with a soulful narrative on how to deal with a toxic world filled with problematic people, paying homage to the mystical forces that keep oneself together in times of hardship, heartbreak and stress.

The record also chronicles moments of creative self-imposed limitations in production, like drawing crucial musical sounds from non-musical sources(turning the sound a tunnel collapsing from a video game into a bassline!), or constructing a full-fledged song out of only one short sample of a single instrument - and then making it all fit in a pool of far east-leaning musical sensibilities.

This time Maw- comes up with a record that has more room to breathe in between its swoops of texture and heavy beats than anything he's come up with before. It's a confident, unmuddled production, the inescapable intricacy of Maw-'s chops being on the forefront along with his penchant for complex vocal cuts gracing the project. It's a wonderfully otherworldly musical journey - with many songs holding detailed secrets for keen listeners.