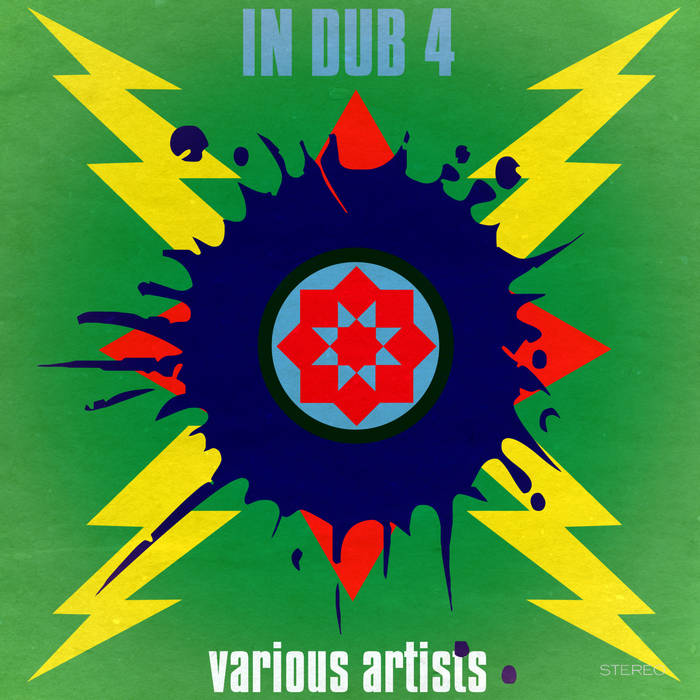 "TIWWD’s favourite purveyors of chilled-out grooves and lo-fi funk bring us another of their (very) occasional dub compilations here.

There’s minimal info supplied, which means that while I can tell you some of the artists featured here are names Cold Busted fans will recognise for their usual downtempo work (Es-K and Vitamin D, for instance), it’s not entirely clear whether these are experiments in dub by the artists themselves, or remixes commissioned for this project. Not that it really matters, I suppose! More important is that generally speaking it works, where so many excursions into dub territory by non-reggae artists often don’t. Tracks range from lighter cuts like Illusion Of The Revolution by My Neighbour Is, which isn’t far from straight-up reggae, via ambient-dub-downtempo fusions from Ashkha (Lyrical Satirical) and SkySpitterInk (Self Lord) and skankin’ Zion Train/Dreadzone-esque digidub from Zac Love (The Rising Tide) to the weirded-out, polyrhythmic Sundaze by Es-K. But the album’s at its best when serving up some proper heavy manners with cuts like DJ Buzzword’s Dub Fi Mi Gyal, and Emapea’s Wicked Sound.

All told, In Dub 4 is unlikely to replace that favourite King Tubby or Scientist album as your go-to dub fix. But it certainly wouldn’t sound out of place played alongside, and that in itself is no mean feat." - thisiswhywedance.com

Design by Vitamin D
Executive Producer, Derrick Daisey
All works registered with Some Cutz Up (ASCAP)

Yes! We Ship Direct from the US & UK & Sell Wholesale