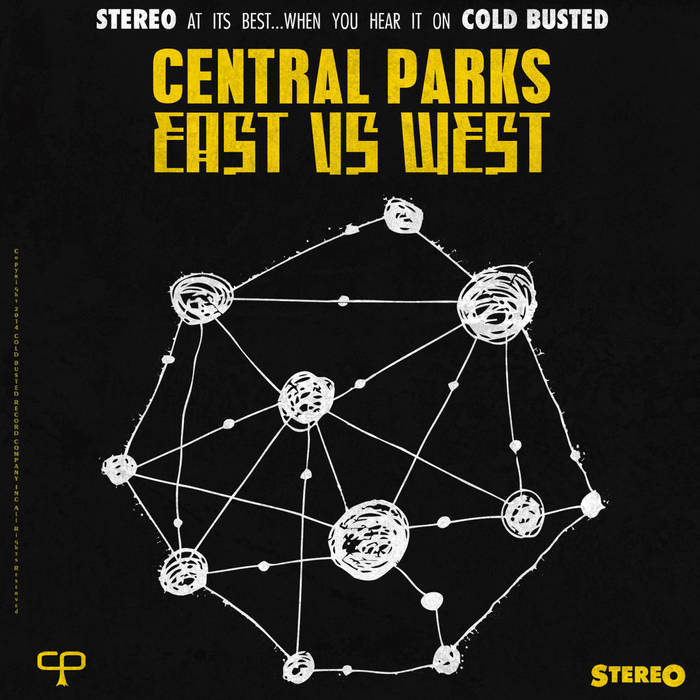 Central Parks East Vs. West on Limited Edition Compact Disc and Digital. Here's the setup for the release:

East-
The view of the East in a Westerner's perspective is vague and gilded. That is what I tried to portray through music.
We now know of the struggle that the Soviet people lived through, but this is a dated and restricted look into Soviet life.

West-
The heroes of the world, according to themselves. This is a look into Western life during the Cold War.
Convincing the public that having more nuclear weapons than the blood thirsty Soviets was of utmost importance.
This is government propaganda at it's finest.

People needed something to believe in though, and John F. Kennedy was a beacon of hope and change.
That legacy was snuffed out as quickly as it began. After a roller coaster ride, for the closing track I wanted to leave a message of hope and peace for the future.